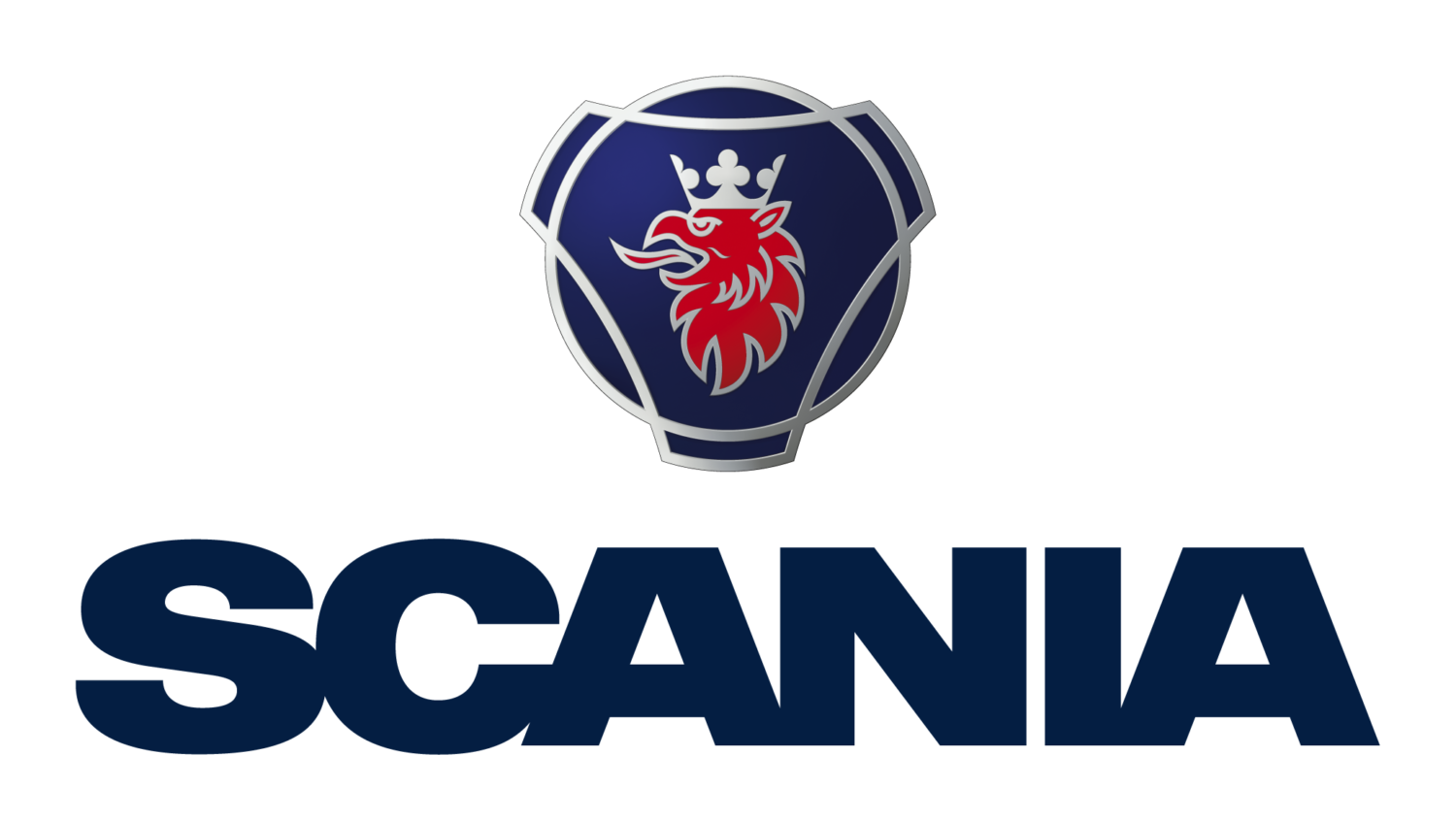 Scania is a world-leading provider of transport solutions, including trucks and buses for heavy transport applications, combined with an extensive product-related service offering. Scania offers vehicle financing, insurance, and rental services to enable its customers to focus on their core business. Scania is also a leading provider of industrial and marine engines.

Scania operates its own research and development, manufacturing and sales operations, based in Södertälje, and has a strong corporate focus on driving the shift towards a sustainable transport system, creating a world of mobility that is better for business, society and the environment. Scania aims to deliver tangible results reducing its carbon footprint while ensuring it meets the demands of a growing population – profitably and sustainably. Scania recognises that currently there are significant shifts in society, which will undoubtably impact on the transport industry. Electrification and autonomous technology will disrupt this industry, while exciting new business opportunities are emerging. Scania is choosing to reshape its business model in close cooperation with current and new customers to explore these opportunities and use them to drive growth. One key priority going forward is to move away from developing products and services to developing solutions. 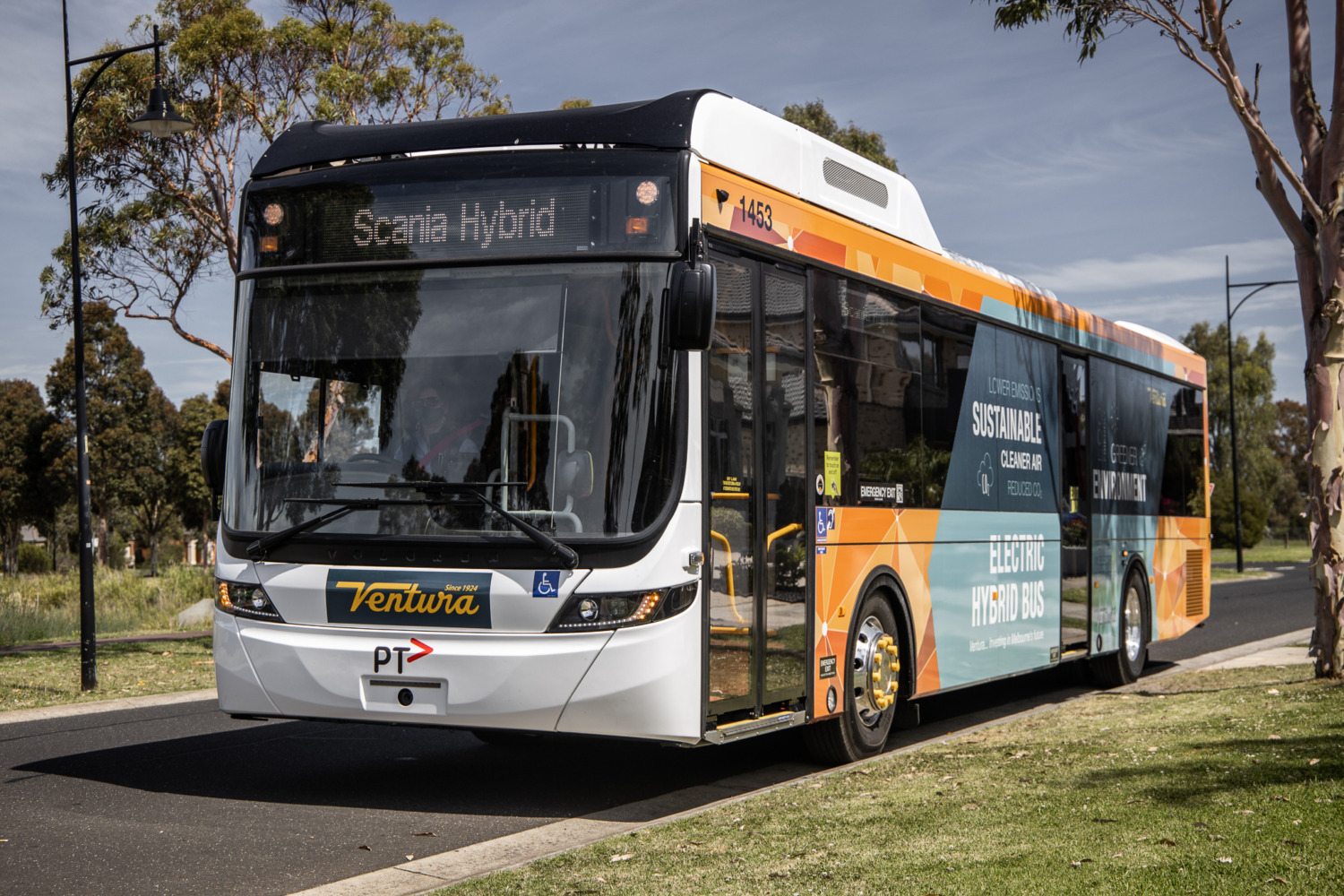 In May 2020, Scania became the world’s first heavy commercial vehicle manufacturer to have climate targets formally approved by the Science Based Targets initiative. The targets include halving carbon emissions from its own operations from 2015 to 2025 as well as reaching a 20 percent reduction of CO2 emissions from its trucks and buses when in use, which constitutes more than 90 percent of Scania’s environmental impact. Research and development activities are mainly concentrated in Sweden. Production takes place in Europe and Latin America with facilities for global interchange of both components and complete vehicles. In addition, Scania has regional product centres in Africa, Asia and Eurasia. Scania is part of TRATON GROUP. Under this umbrella the brands Scania, MAN and Volkswagen Caminhões e Ônibus work closely together with the aim to turn TRATON GROUP and its brands into a Global Champion. With 50,000 employees in about 100 countries, Scania’s sales and service network is strategically placed at the disposal of its customers. In 2020, Scania delivered 66,900 trucks, 5,200 buses as well as 11,000 industrial and marine power systems to customers. Net sales totalled in excess of SEK 125 billion, of which over 20 percent were services-related.

Scania is celebrating 130 years of innovation in 2021. From its founding as a privately owned wagon-building company back in 1891 to today’s connected vehicles, Scania has enjoyed an unbroken journey of success. The privately owned wagon-building company Vabis was established in Södertälje and produced open wagons and transport wagons. Twenty years later, Scania-Vabis was created through the amalgamation of Vabis with the Malmö-based, privately owned machine-manufacturing company Scania. In 1923 the company developed a four-cylinder, overhead-valve engine that proved to be powerful and reliable when used in trucks and buses. The first diesel engine was developed in 1936. In 1961, Scania-Vabis built on its success in Brazil by opening its first ever production facility outside Sweden in São Bernardo do Campo, near São Paulo. In 1969, Scania celebrated the birth of its now legendary V8 engine, the successors of which remain the flagship powerhouses of the business today. 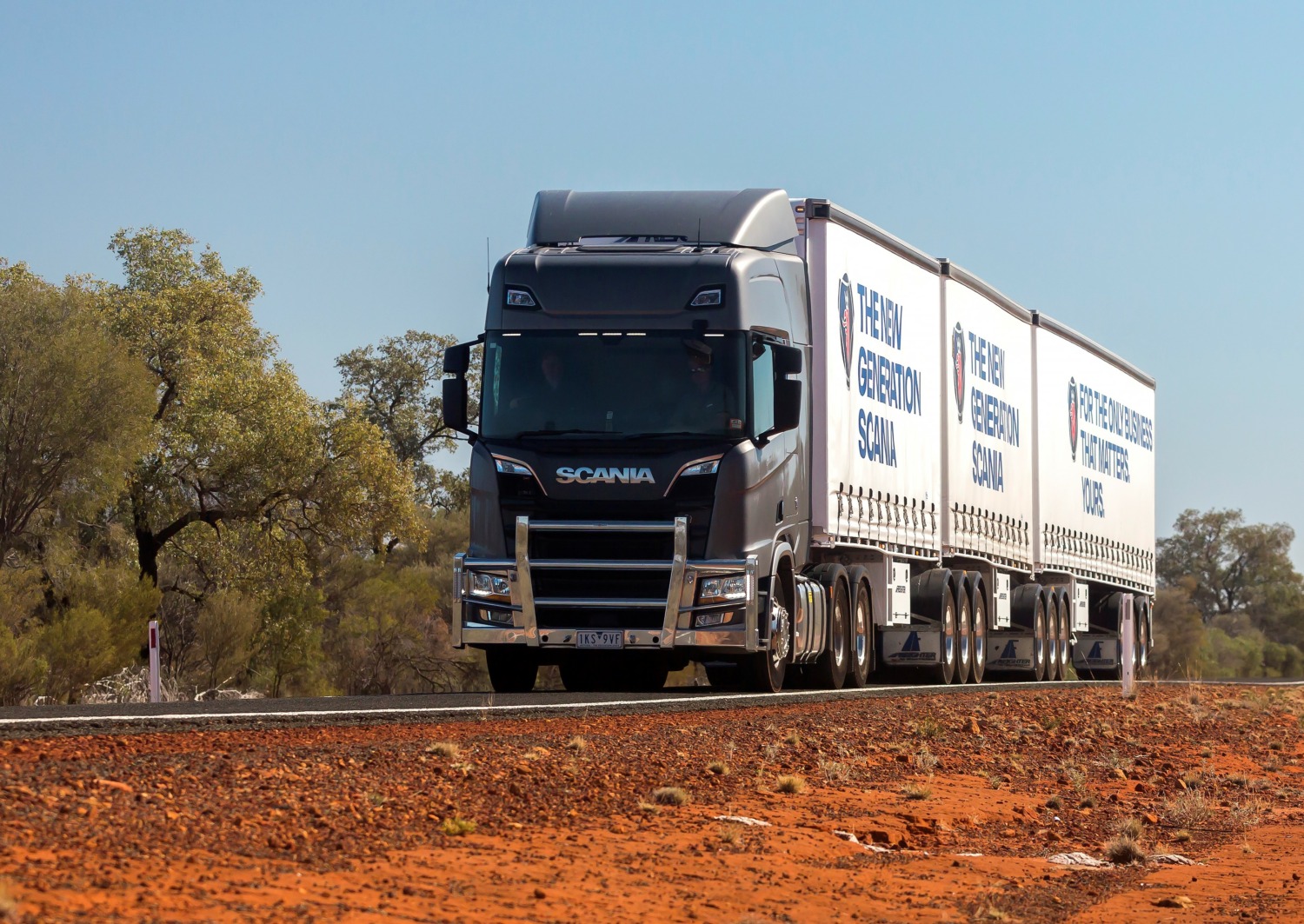 From the initial 350 hp V8 engine, Scania has continuously developed the concept into the fuel-efficient 16.4-litre 770 hp flagship that is soon to be launched in Australia, the most powerful onroad engine available anywhere. By 1980 Scania took another significantly innovative step by introducing its first modular commercial vehicle range, a concept that underpins its truck range today. In 2000, Scania built its one millionth vehicle and in 2009 its collaboration with Chinese bus builder Higer culminated in the launch of the mass produced Scania A-series range. Underlining Scania’s long-term commitment to reducing its environmental impact, Scania launched its first Euro 6 compliant engines in 2011, two years ahead of the mandate. The New Truck Generation was launched in 2016 which offers the highest level of driver safety anywhere in the world, incorporating the first use of side curtain roll over airbags. By the end of 2020, almost half a million Scania trucks and buses around the world were connected through onboard data links to allow the factory (and customers) to monitor vehicle and driver performance with the aim of reducing fuel consumption and promoting greater driver awareness and safe driving techniques.

Scania has been active in the Australian heavy vehicle market for 50 years, beginning with the supply of bonneted trucks, used in the logging industry and wherever heavy duty trucks were required. Buses joined the company’s product range in 1985, and Scania has enjoyed a leading role in the provision of safe and efficient city buses across Australia ever since. For a while, Scania assembled trucks and buses in Australia, but all truck product is now fully imported along with some buses. Scania imports city and coach chassis to Australia to be bodied by local coachbuilders.

During the past decade, Scania has enhanced its product offering for Australian truck and bus operators and now commands around 10 percent of the Australian heavy duty truck market (above 16-tonnes) and around 30 percent of the bus market. Scania also supplies irrigation engines for agriculture, and marine engines for work and pleasure boats, as well as generator sets for stand-alone prime and back-up power. Scania directly employs more than 500 Australians across the country at nine company owned and operated sales and service branches based in capital cities, augmented by a national network of more than 50 independent authorised service dealers.