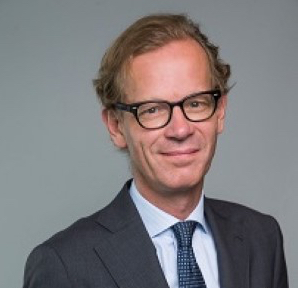 HE Mr Henrik Cederin joined the Swedish Ministry for Foreign Affairs in 1991 and has held postings at the Embassies of Sweden in Seoul, Tel Aviv and Tokyo, as well as in the Permanent Representation of Sweden to the European Union in Brussels. Prior to taking up his position as Sweden’s ambassador to Australia in 2019, Mr Cederin served for four years as Sweden’s ambassador to Zambia. 2010-2015 Mr Cederin served as Director and Deputy Head of the Department for Asia and the Pacific Region at the Ministry for Foreign Affairs in Stockholm.

Henrik Cederin also has a background in management consulting and corporate communications, having worked for two leading Swedish consultancies. Henrik Cederin has a degree in Business Administration from the Stockholm School of Economics (1988), went through the United Nations Disarmament Fellowship Programme (1992) and has served on the board of the European Institute of Japanese Studies at the Stockholm School of Economics (2011-2015). Henrik Cederin is born 1963 and is married with one child.

Trade and business related issues as well as consular service to Swedish citizens living or travelling in the region are prioritised tasks for the embassy. For support, we also have 16 honorary consulates within the embassy’s geographic area.

The consulates are located in: 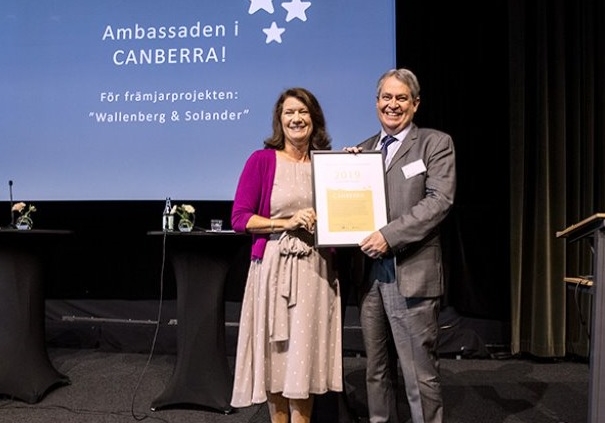 The Embassy in Canberra has been awarded the Promotion Project Prize 2019 by the Ministry for Foreign Affairs for our two important exhibitions on Raoul Wallenberg and Daniel Solander. Special thank you to everyone being part of these cultural promotion projects.