Mr Levin will gave us an insight to Scania’s commitments to reach net-zero emissions, their investment in building its third global production hub in China, and the secret behind Scania’s success in APAC. He also talked about the unique Scania modular production system and how it creates value for customers.

View the recording of the online event here 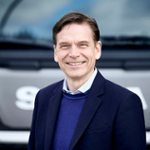 Mr Christian Levin joined Scania in 1994, the same year he obtained his Master of Science in Mechanical Engineering. He commenced his career at Scania as a marketing trainee and took up his first management position in 1997. In 2001 he became Director of Product Marketing and in 2005 he took the position as Managing Director, Scania Schweiz AG. Christian Levin has also been managing Director of Italscania S.p.A. In 2010, he was appointed Executive Vice President and Head of Commercial Operations. In 2016, Christian Levin was appointed Executive Vice President, Head of Sales and Marketing. In January 2019, he took up the position as Chief Operating Officer at TRATON GROUP and was also appointed as a member of the Executive Board of TRATON SE. As of May, 2021 Christian Levin is President and CEO of Scania and as of October 2021, he is CEO of TRATON SE. Member of the Swedish government’s Electrification Commission and Stockholm Chamber of Commerce. Other directorships: Chairman of the Supervisory Board MAN Truck & Bus SE. Board member of Navistar LLC, Volkswagen Caminhões e Ônibus, Association of Swedish Engineering Industries and the Royal Institute of Technology (KTH). 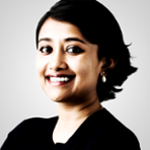 Ms Reema Bhattacharya is the Head of Asia Risk Insight, Verisk Maplecroft’s Singapore office. She plays a key role in expanding the firm’s services in the Environmental, Social and Corporate Governance (ESG) risk space and works alongside clients to strengthen their in-house ESG processes. Ms Bhattacharya has significant experience in macro and sector-specific political risk assessments, public policy advisory, stakeholder mapping and engagement. She also advises clients on critical political and regulatory risks that may affect their operations and exposure to regulatory enforcement in Asia. She is a spokesperson for Control Risks in the Asia Pacific, speaking regularly at events and in the media and frequently writing on ESG, business and broader political-economic trends in APAC. She has advanced degrees in politics, media and business law.

As a pre-event for the Swedish Australian Innovation Technology & Design Summit 28-29 September, the University of Technology Sydney invites SACC members and guests to a breakfast event at UTS Tech Lab in Botany. 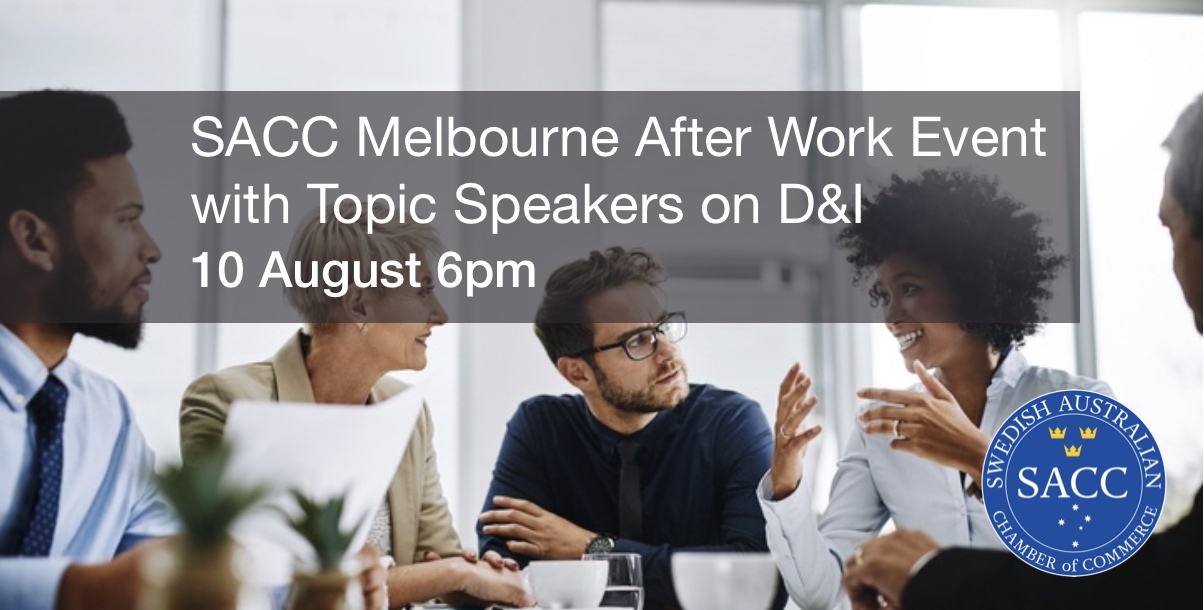 We look forward to welcoming you to the SACC Melbourne Chapter quarterly networking event series with topic speakers. This event offers unique opportunities to meet and network with members and contacts from 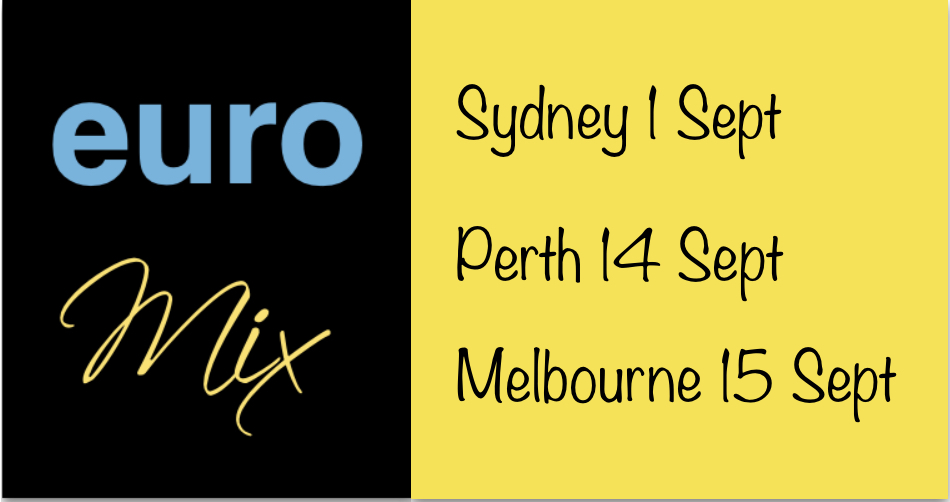 Welcome to Sydney, Melbourne and Perth EuroMix After Work networking events in collaboration with the European Chambers.  EuroMix is open to all European Chambers and their extended network it offers