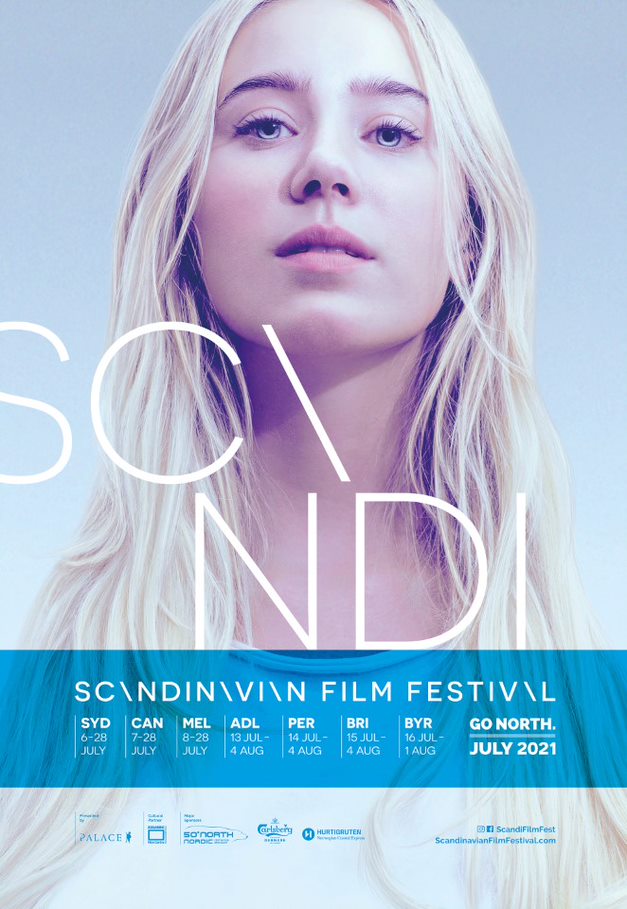 PALACE PRESENTS A SLICK SELECTION OF NORDIC FILM THIS WINTER

The Scandinavian Film Festival returns exclusively to Palace Cinemas this July with a specially curated programme of films and events, showcasing the best in new Nordic cinema.

The Festival will open with WILDLAND (Kød & Blod). Set in Denmark’s underbelly, Jeanette Nordahl’s striking Scandi- noir follows an impressionable teenage girl who is placed in the care of her estranged aunt, (an incredible Sidse Babett Knudsen), the head of a family crime syndicate.

From Finland comes the GAMES PEOPLE PLAY (Seurapeli). A group of old friends gather at an idyllic Finnish seaside villa to celebrate a surprise birthday, where old feelings and power struggles rise to the surface, starring Laura Birn and Christian Hillborg.

At the Centrepiece of the Festival is THE COUNTY (Héraðið), Grímur Hákonarson’s eagerly anticipated follow-up to the global hit Rams. THE COUNTY is a rousing, David-and-Goliath comedy about a dairy farmer’s wife (Arndís Hrönn Egilsdóttir) who takes on the corrupt local co-op in her remote Icelandic valley.

This year’s Special Presentation of TIGERS (Tigrar). Crowned Best Nordic Film at the 2021 Göteborg Film Festival, Tigers is the enthralling true story of Martin Bengtsson, a former Inter Milan player, who lifted the lid on a world where everyone has a price tag.

Festival Director Elysia Zeccola said: “We emerge from hibernation with a stunning selection of the best Nordic cinema, including award-winning films direct from the 2021 Göteborg Film Festival featuring the brightest stars from the region.”

The SACC will in each Chapter city (highlighted above) organise pre-movie networking drinks if covid restrictions allow.

Stay tuned as we roll out the event for each city once the final program is published.

For more information, visit scandinavianfilmfestival.com and follow us on Insta/Facebook @ScandiFilmFest.