On Wednesday 4 October SACC organised a business seminar at the newly opened Sydney School of Entrepreneurship (SSE), led by their distinguished CEO Nick Kaye. With a list of highly experienced panelist invited, we had high hopes for the evening, which we believed were exceeded by far. The panelists were;

Although the seminar ran mid-week during the school holidays we had a full crowd in the inspirational venue of the SSE. With the room set-up as a square, where everyone faced inwards and at all times saw all faces in the room, it created an engaging environment which got all attendees involved in the interesting topic discussion.

Mikael Dahlgren (Alfa Laval & Director of the SACC board) welcomed us to the event and introduced Nick Kaye who gave us a short intro and background about the SSE. Then the former Swedish Trade Commissioner turned start-up founder with KingHill Pty Ltd., Jonas Lindholm moderated the session during the evening. During the evening the panelists and the audience went on a journey touching subjects as varying as gender equality, drones changing the way of stocktaking at DB Schenker, the Government´s role in fostering innovation, what Australia is doing right and what could be improved, how to attract and incentivise the right people in the future all in a high-paced and fun manner.

Without summarising the whole discussion some of the key points were;

The evening ended with networking drinks where discussions on the subject continued and all seemed to have enjoyed the format of the discussion. If you have ideas for focus & topics for future SACC seminars please contact us! Thanks to SSE, the panelists and moderator and everyone how attended to make this a great evening! 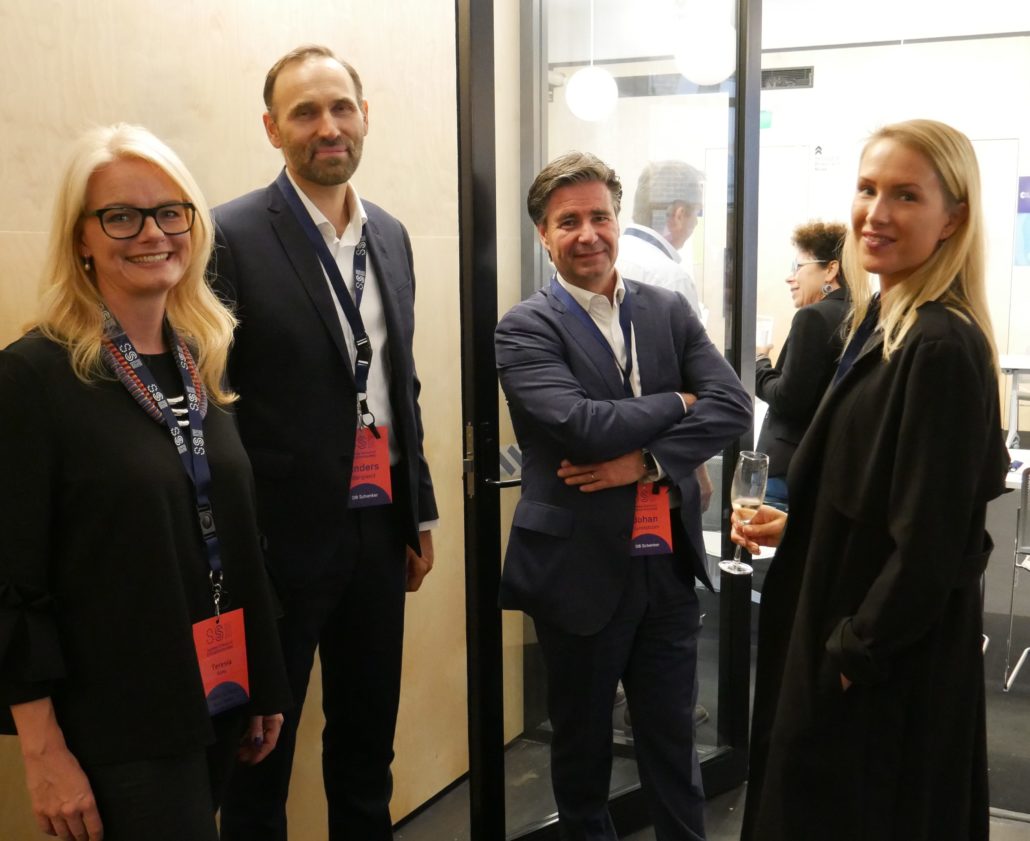 Marriage Equality – An opportunity to strengthen the social bonds between...
Social media & sharing icons powered by UltimatelySocial
Scroll to top